Dr. Norm Matloff is a professor of computer science at the University of California at Davis, and was formerly a professor of statistics at that university. He is a former database software developer in Silicon Valley, and has been a statistical consultant for firms such as the Kaiser Permanente Health Plan. He was born and raised in the Los Angeles area, and has a PhD in pure mathematics from UCLA, specializing in probability/functional analysis and statistics.

Prof. Matloff conducts research both in computer science and in theoretical and applied statistics. His book on the R programming language, The Art of R Programming, published in 2011, is considered one of the leading works of its kind, and has been translated to Japanese, Korean and Chinese. His book, Parallel Computation for Data Science, was published by Chapman and Hall in June 2015, and his current book project, From Linear Models to Machine Learning: Regression and Classfication, with R Examples, will come out with that publisher in 2017; a rough 50% draft is available on the Web. He also writes a blog on data science. 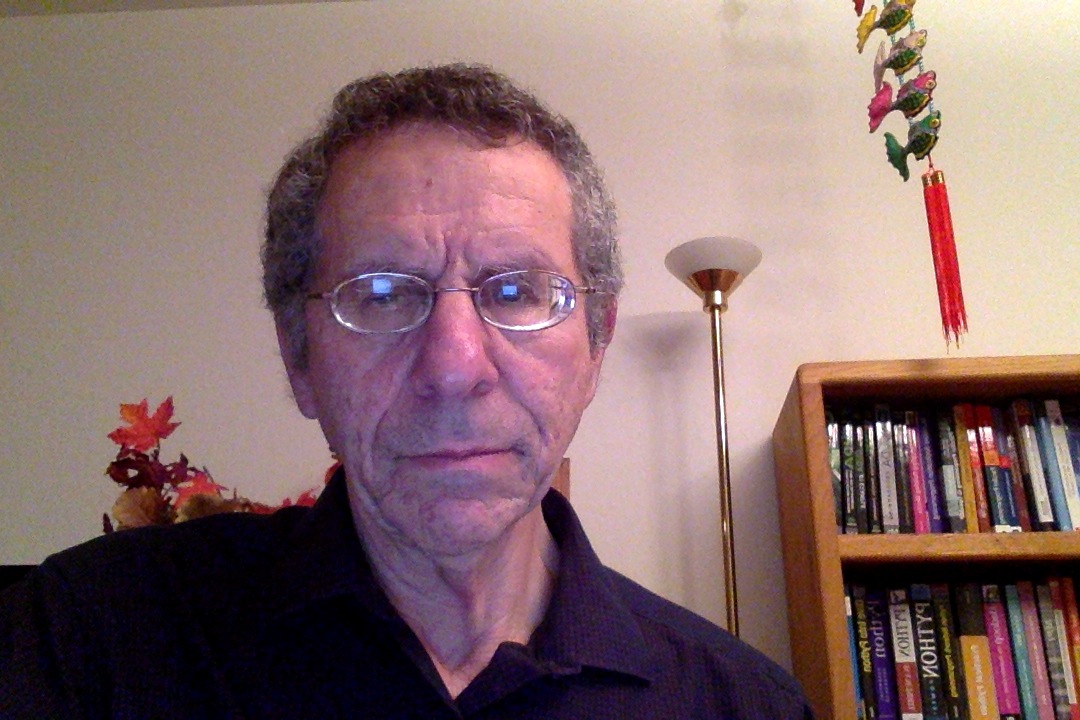