The (Academically) Rich Get Richer, the Poor Get Poorer

Norm Matloff
Professor of Computer Science
University of California, Davis
(opinions are my own)

What Informs My Analysis Here

I am also a lifelong minority activist, Bernie supporter etc. My bio is here. 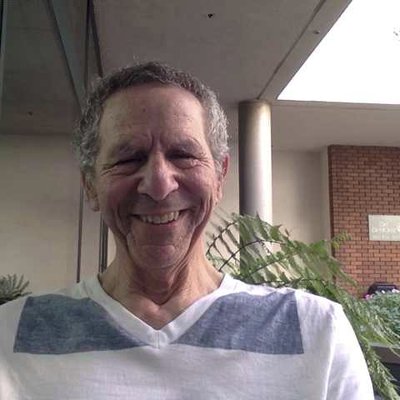 Note: What I Did NOT Advocate/Claim/Defend